Nino Díaz was born in Tías, Lanzarote on 28/05/1963. His father Benigno Díaz Mesa, a great music lover, instilled a passion for music in the whole family. Since learning the timple at the age of 7, Nino showed a great interest, not only in music, but also in plastic arts and photography, his other great passions.

He has a degree in Clarinet, Composition and Instrumentation, and Orchestra Conducting – from the Barcelona Conservatory of Music. He also has  an official Master´s degree in Cultural Management obtained at the Faculty of Economics and Business at the University of Barcelona.

He is undoubtedly one of the most prolific and internationally renowned living composers from the Canary Islands.

More than a hundred of his published works have been performed in numerous countries in the world, by musicians such as Valery Gergiev, Carlos Karlmar, Harry Sparnaay, Kai Gleusteen, Jean Pierre Dupui, Salvador Brotons… Many of his works being performed in places such as The Konzerthous in  Berlin, The Grand Auditorium of the Tchaikovsky Conservatory in Moscow, The Auditorium in Barcelona, The Gran Teatro del Liceo, The Alfredo Kraus Auditorio, The Teatro Guimerá, and The Auditorio de Los Jameos del Agua.

In 2007 he was made a member of The San Miguel Arcángel Royal Canarian Academy of Fine Arts, for his international career as a performer and as a creator.  Also for his contribution to the generation and dissemination of new contemporary heritage.

In 2008, with his work El muro, he won the XV Contest of Radiophonic Works of Creation, organised by RNE Radio Clásica and the Ministry of Culture.

He is the owner of the Belgian-based publishing company ‘Periferia Music’, which has more than 700 works in its catalogue, by composers from 56 countries.

In 2017 he created the Nino Díaz Foundation in Lanzarote, where he is carrying out a wide range of transformative activities through music.

Since 2012 he has divided his residence between Berlin and Lanzarote, where he continues to work on his different projects as a creator and entrepreneur.

The Albany Trio is a diverse and innovative British ensemble whose repertoire focuses primarily on works by women composers, both current and historical. Founded in 2010, the Trio gave their first lunchtime concert on BBC Radio 3 live on International Women's Day, and more recently performed on In Tune in March 2020. The ensemble was […] 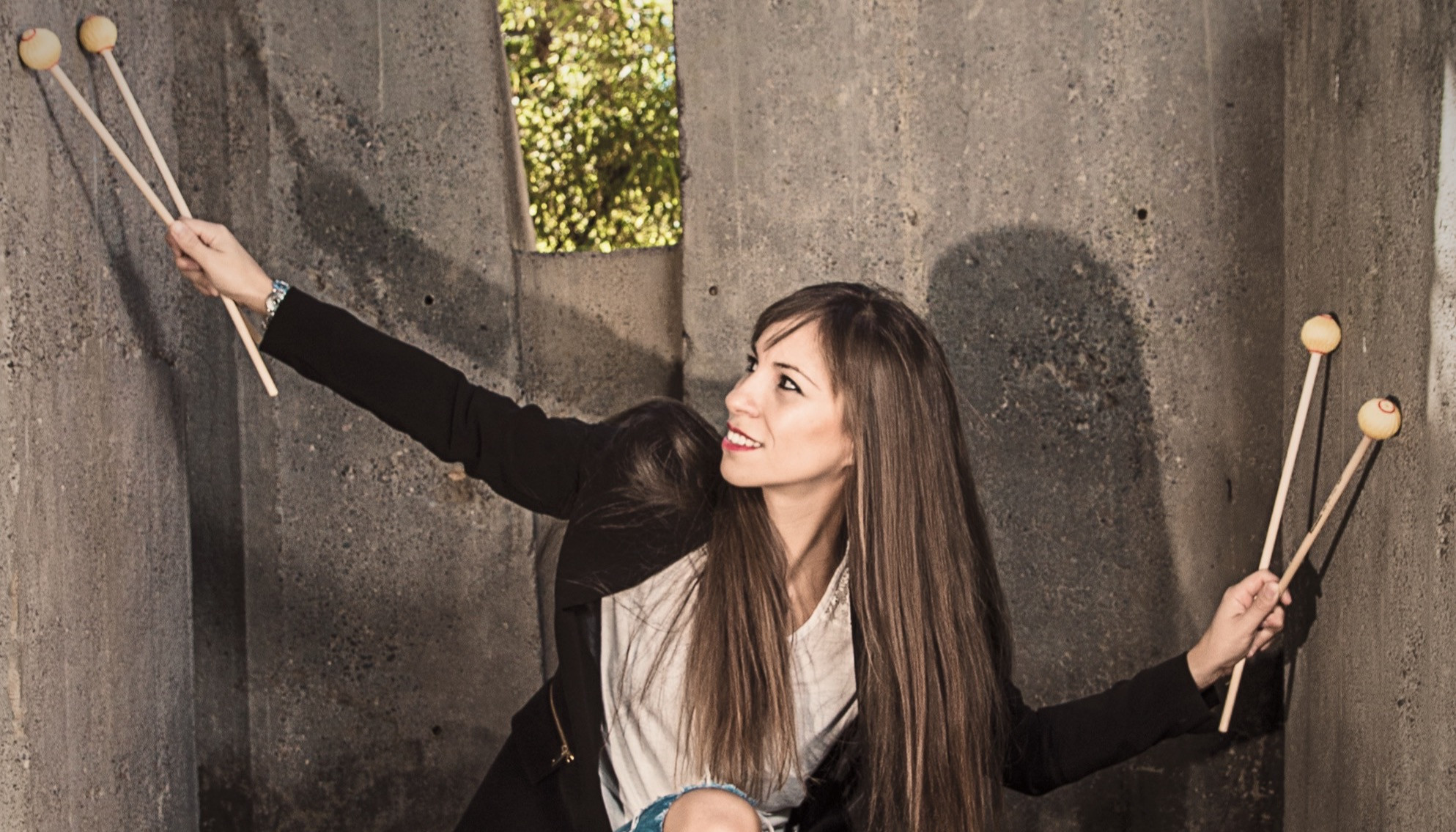 PACO DÍAZ Born in Santa Cruz de Tenerife where he began his musical studies in percussion and piano. He continued his percussion studies in Seville, with Professor Pedro Vicedo. Graduated in Music, specialising in percussion at the Real Conservatorio Superior de Música de Madrid and graduated with a soloist's diploma (Uitvoerend Musicus) from the Conservato-rium […]